THE TEAM
OUR VISION
TESTIMONIALS
NEWSLETTER
CONTACT
OUR VISION
THE MENORCAN RETREATS VISION
Our personal vision for Menorcan Retreats is to create an environment where you are
surrounded by like-minded people, fuelled with delicious (locally sourced) food, on an island of incredible natural beauty, where you feel safe to examine the patterns that are guiding your life & either empowering or hurting you.
In an often fast paced world, we've switched from human-beings to human-doings; our Retreats give you that time and space to re-connect to your true self, in an atmosphere of fun and creativity.
Our mission is for you to leave our Retreat feeling inspired, fitter and healthier, but also ‘enabled’ with tools that help you align your beliefs & values, create lasting change and lead you towards the life you desire.
The Menorcan Retreats Community is a family, forged through openness and shared experience. We commit to help you close the gap between where you are today and where you want to be.
With love and an abundance of gratitude,
Jess, Tom and Angie 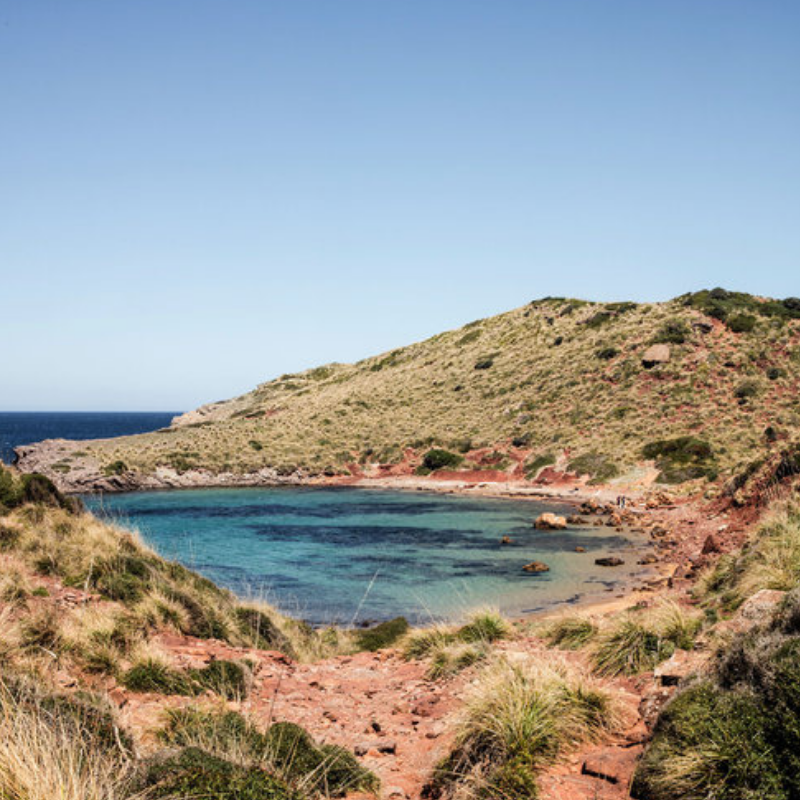 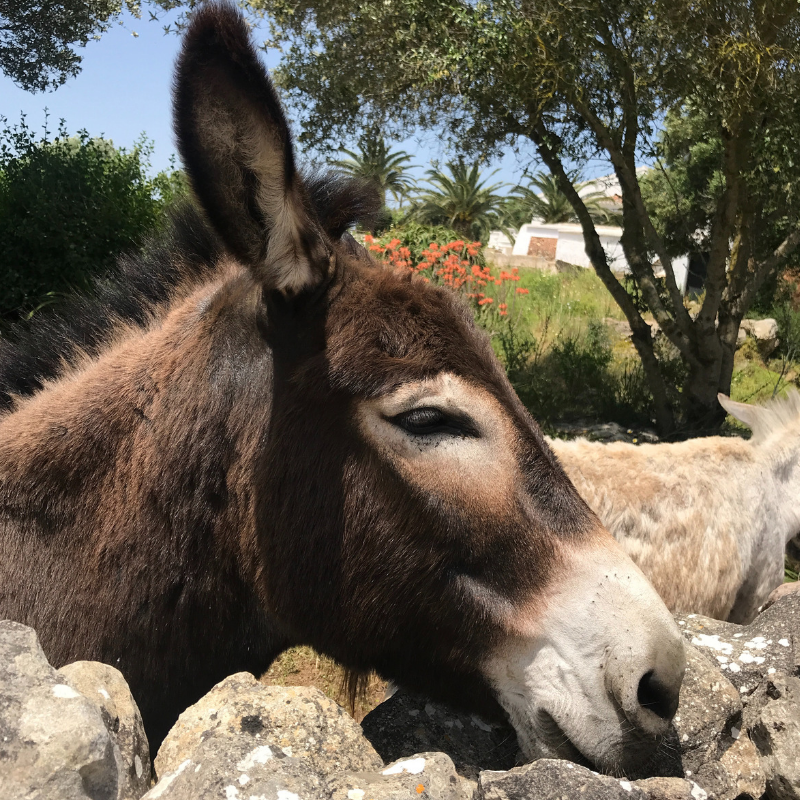 WHAT MADE US CHOOSE MENORCA?
Why Menorca? Surely there are so many other places you could have chosen?
Both great questions and, as you've asked, here's why...
The love affair with Menorca started over 30 years ago when Angie first set foot on this amazing island. Her initial brief was simple: A place within 2 hours flying time of London where the sun shines. She has owned a house here ever since, has Spanish residency and lives in a 260 year old finca (farmhouse) near Sant Lluis.
Angie is Jess's mum, and Jess spent some of her childhood & school years on the island. Idyllic years where children were free to roam outside, shared with their wonderful Bernese mountain dogs, surrounded crystal seas & stunning beaches. A care-free childhood, spent playing with her 2 brothers, and making the most of a sun-kissed life, in a place where kids are welcome and family is the centre of Menorcan culture.
Fast-forward...Jess met Tom, just over 4 years ago (at the time of writing this), at a health talk. Jess and her mum are nutritionists, Tom is a personal trainer. The connection was established, and the flame ignited. After many 'business meetings', they finally dropped the facade, and became an item in London. Time passed, and Tom was invited to spend a week in Menorca.
Tom is well travelled around Europe and many other parts of the world (as are Angie and Jess btw), but when he first set foot on Menorca, the connection was instant. Investigation revealed that the island is a UNESCO-protected World Heritage site. There is SO much history, much of which you will see and experience on the Menorcan Retreats.
Stunning beaches and secluded coves. Factoid: Menorca has more beaches than Ibiza & Mallorca combined - over 100 of them.
It is quiet, safe, deeply spiritual, and has a healing quality about it that draws people here.
Fast-forward again...one thing led to another, and infront of 130 close friends, Jess and Tom were married on the northern tip of the island in June 2016. The seed had been sown, and a year later they said goodbye to London life and relocated to the island - a decision that every morning fills them with joy and inspiration. The magnetism that Angie and many others experienced, drew them here. 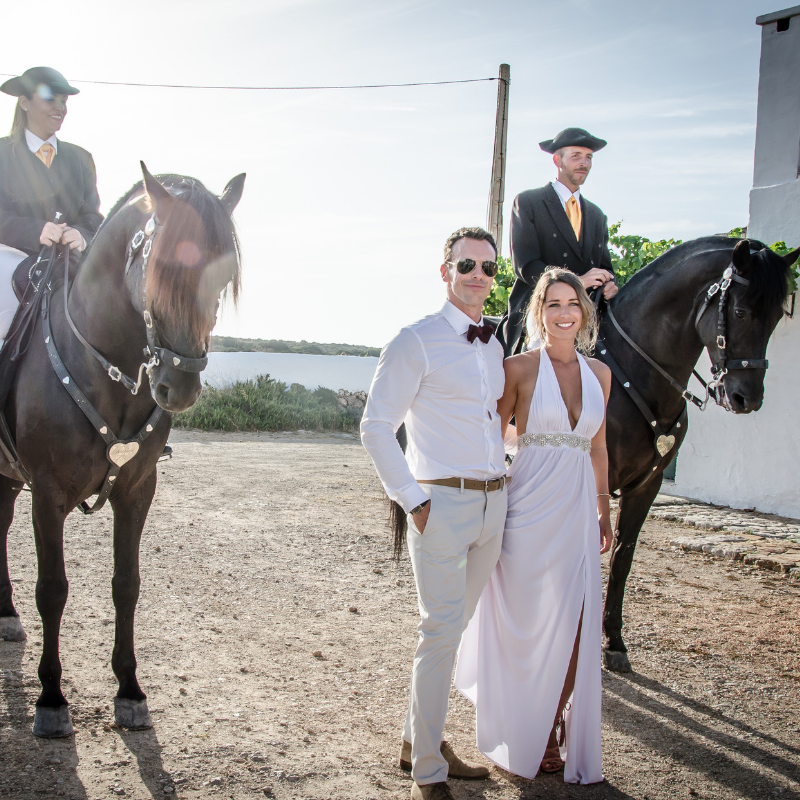 With 30 years of experience here, Angie's network on the island is vast. She's our go-to person, but also our fountain of fun! Jess and her mum are huge foodies, and share a passion for locally sourced products (the fresh fruit, veg and fish are AMAZING), and the creation of new, deliciously tasting healthy recipes. The Retreats are their personal playground! Their art of combining healthy/tasty/soul-enhancing foods on our Retreats, is a joy to behold.
Tom's big passion is being outdoors. He's an adventurer at heart, and loves nothing more than discovering new trails, hikes, magical spots to share with others. His previous experience in events management is instrumental to the safe and seamless running of our Retreats.
Together, their knowledge from living in Menorca and their combined passion for their homes, and the quality of life the island offers, puts them in a uniquely strong and perfect position to provide a World Class getaway for those who take the step to book with them.
You'll never look back.
Be aware that no two retreats are the same, and they can become addictive!!
... well, you did ask! 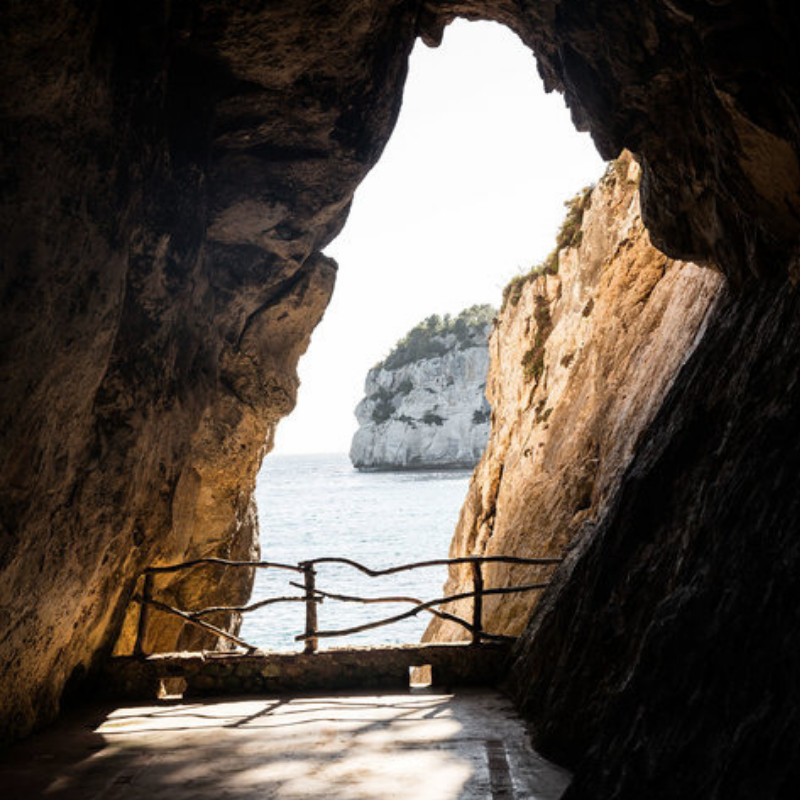 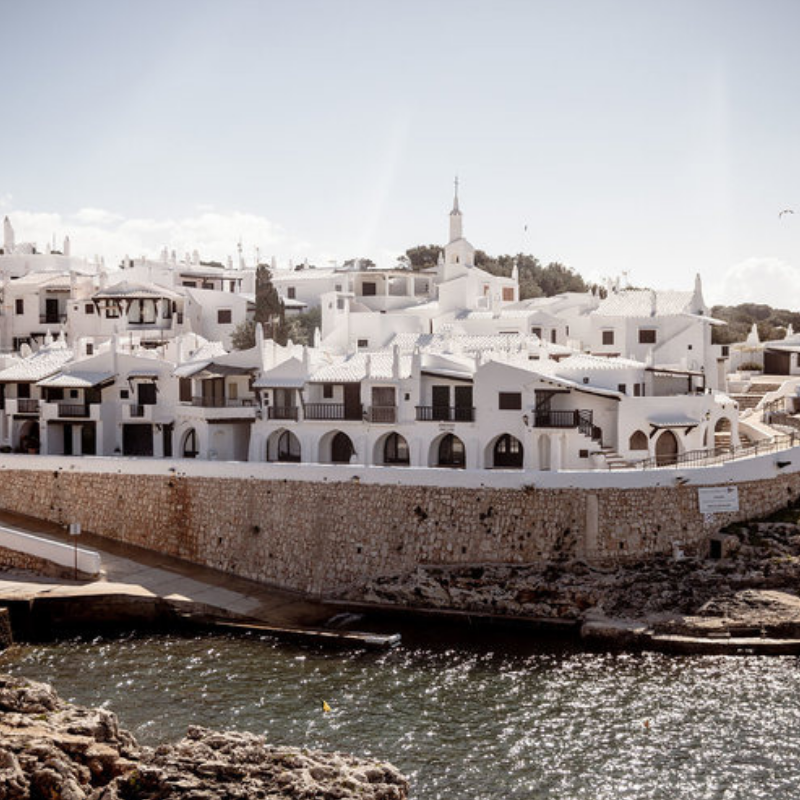 I KNOW I NEED THIS!
What will it cost me?
The retreats are designed for health seekers and adventurers who love to try new experiences and discover parts of the world they've never been to, whilst being totally and utterly looked after.  They want a complete holiday (with a difference) where they don't have to do a single bit of planning as it's all done for them. What would it look like to be on an island with like-minded people, to have the most delicious foods prepared for you from the moment you rise to the moment your head hits the pillow after the most rejuvinating day of yoga, bootcamps, pause time, sunshine, r e l a x i n g, learning and mingling with like minded people?

You will leave with the knowledge, fitness know-how and recipe creating skills to continue the amazing habits you've lived for four days, into your back at home life.

What will it cost you not to come?
You can get started TODAY for just one payment of £347 (with two more monthly payments of £347) or, for the best value, one payment of £997
LET'S DO THE PAYMENT PLAN, 3 PAYMENTS OF £347
I'M READY TO BOOK ON UP FOR A PAYMENT OF £997
WANT TO CONNECT?
Sign up for the Retreat Newsletter to get
the inside scoop on events and advice written for health and travel seekers just like you!
SIGN ME UP FOR THE NEWSLETTER